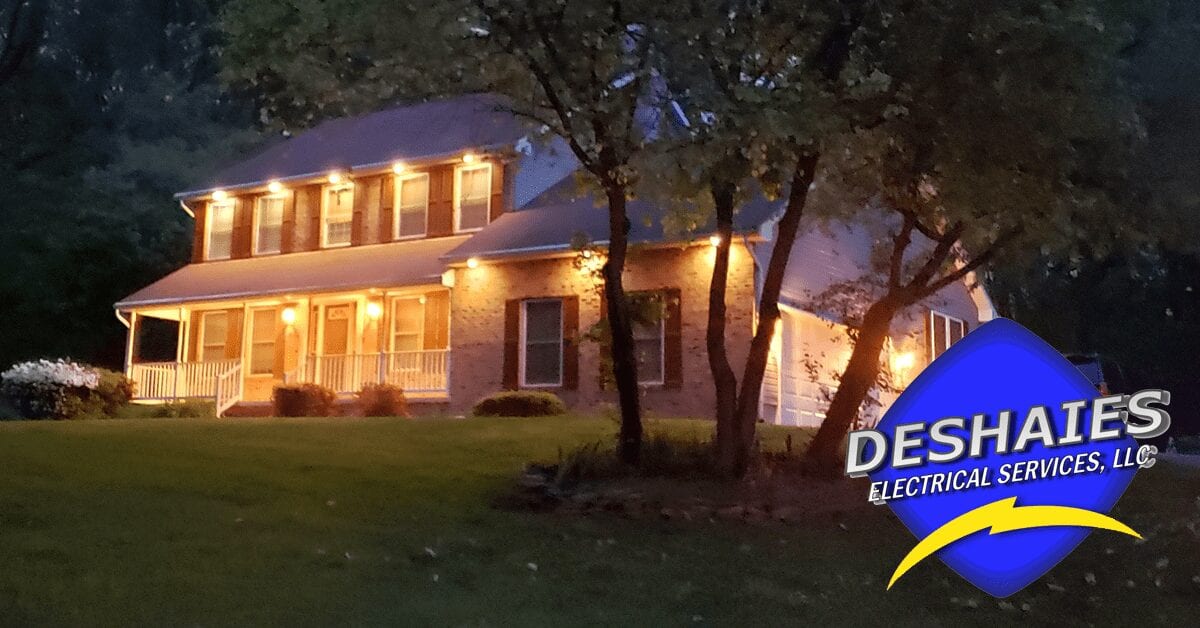 Look what our customer’s are saying about Deshaies Electrical Services.

They did a great job and clearly care about keeping me as a customer. Within an hour, they fixed 3 broken switches and an overhead light with a loose connection. They even gave me a courtesy follow-up visit several months later when the overhead light went out again; a different component had a problem than the one fixed on the first visit, but they fixed it for free anyway.

Everything went as expected. Mike was on time, courteous, professional, and did a quality job for a fair price. We expect to use Deshaies in the future for all our electrical needs. All the positive reviews were well earned.

Called in with an emergency on a Sunday morning. The owner said he would around to his guys and somebody should be there within 2 or 3 hours which sounded great to me. Less than 10 minutes later he called me back and said he would come by himself since it would be too long before someone else could get here. He was here about 20 minutes later and everything was fixed within minutes. Very friendly service and he even offered to stay and help with anything else since I had paid for the time. Most people would do the job and leave but not these guys. They actually care about getting the job done right and providing great service. Will definitely be using them again.

Wonderful! We explained the problem and after 20 minutes of looking at it, he knew what was wrong and had it fixed in less than an hour. Professional, knowledgeable, great customer service, and efficient. We will call them for all future electrical jobs.

DES is a full service, state licensed electrical contractor for residential and commercial work. We are based out of the Baltimore metropolitan area and service all the surrounding counties. At Deshaies Electrical Services, we have built our business by building trust with our customers. More About Deshaies